×
The dark forces entices you to summon your credit and purchase this product! 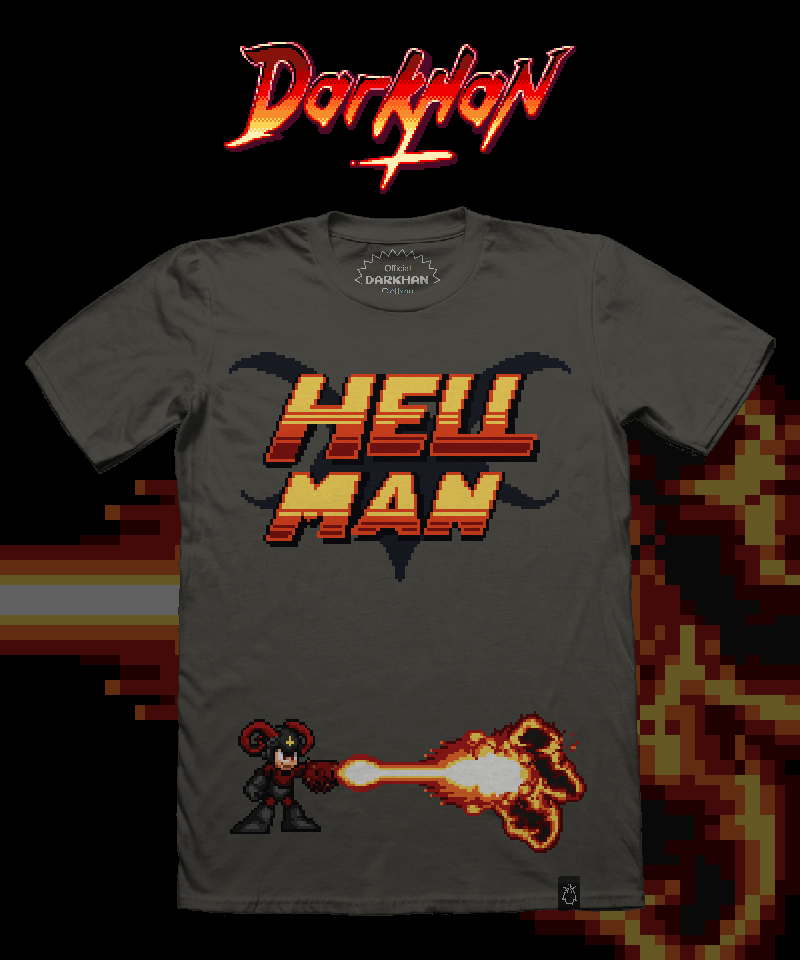 Get updates about the latest Darkhan projects!

“…The streetlights faded to a nauseous yellow as he traversed the quiet streets towards home. In his hands were shopping bags filled with clothes, bought from the local merchants. He had a tingling sensation, as if someone was following him. As if something was watching him.. He turned around, breathing heavily. Nothing there. He resumed his walk with a brisker pace than before, almost in a panic. In the alleyway ahead he could see the shadows dance to the pale contrast of the streetlights. He stopped. There was someone there. From the shadows something slithered along the pavement. He held his breath, trying to keep still, but he released a terrible scream as he saw what emerged. Black wings tore out from the darkness as the sound of hooves crushed the silence. Sharp horns gleamed in the light that was left, and then that terrible face. Atop this terrible visage was the ‘head of a goat, smirking as it bleated out almost human words: “B’met”. He screamed, almost gibbering, as he fell to his knees. This creature of impossible angles and size was heading for him! The foul furred hands reached out toward him as he passed out.

He awoke hours later, as the first rays of dawn appeared. In his mind only one word echoed: Bithomet! Slowly he regained his bearings and his purpose, although his mind was filled with visions of dark deep fathoms of a hellish world, consisting of merely 8-bits! It must have been a dream, he rationalized… but as he picked up his bags, he saw that they were filled with something dark. Something terrible; shirts with unholy symbols, terrible worlds consisting of 8-bits and satanic fires… He ran away, gibbering and drooling as his mind shattered.

Fan of the occult? Do you have a passion for pixel art? So do we m8, so do we! Darkhan is a clothing label based in Norway, that combines these two very unique things, and brings it to life! We have for a long time been obsessed with the 80’s gaming culture, and think that it shall never be forgotten, and left behind in a dark corner of the earth to just fade away. Our goal is to bring you the darkest art we can in the shape of pixels, for you to roam the Earth with. You don’t just buy a regular shirt from us, you buy a piece of dark art!